Nagpur is the largest city in the state of Maharashtra. The city has much historic significance, from being one of the key areas during the freedom struggle to even the continuing fight against the caste system still prevalent in the country. Today, Nagpur is among the fastest growing cities of India and has a lot to offer travelers from the world over. The city is popular for its orange produce and is fondly referred to as the ‘Orange City' of India. It is also an important centre for the tiger conservation efforts in the country. In fact over five sanctuaries are located at short distances around Nagpur city and many of them are tiger reserves, thus the city is also known as the ‘Tiger Capital of India'. Summers are extremely hot, lasting from March to June, with May being the hottest month. Winter lasts from November to January, during which temperatures drop below 10 °C (50 °F) 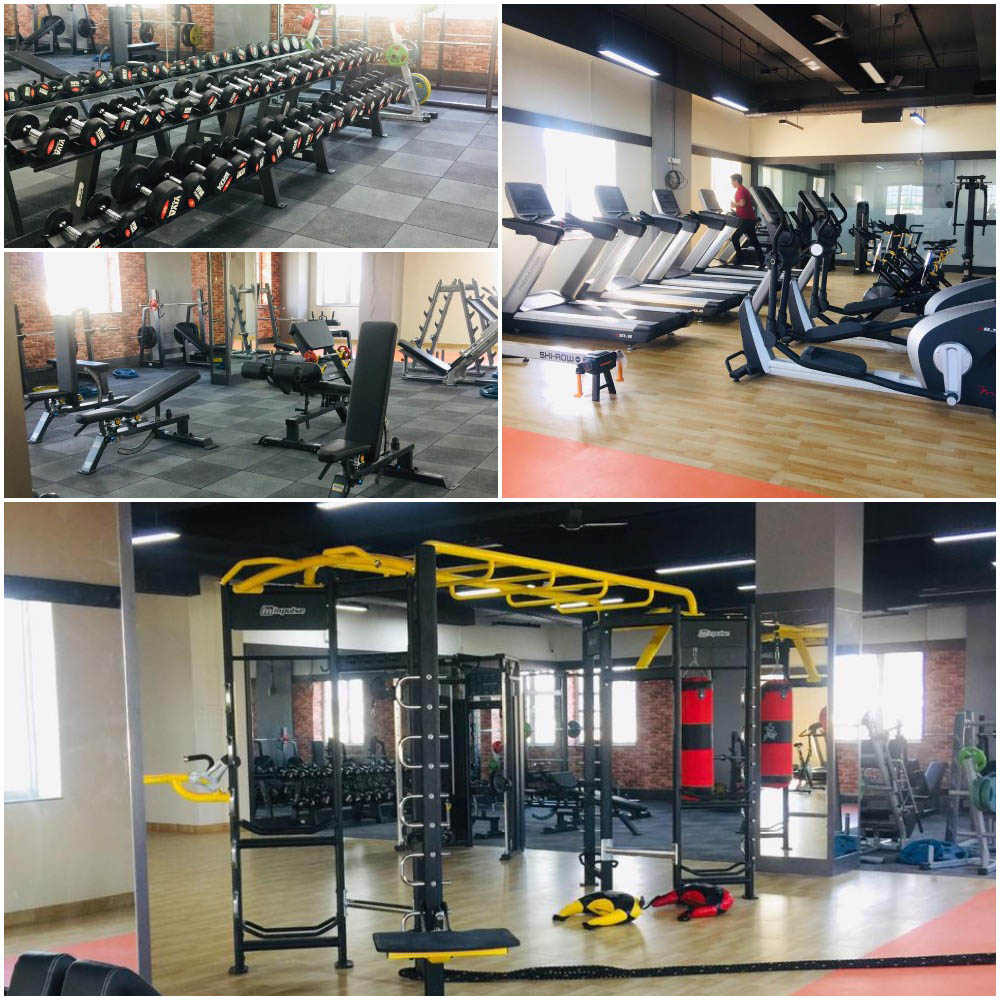 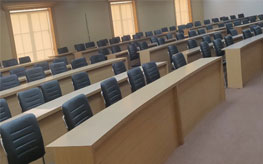 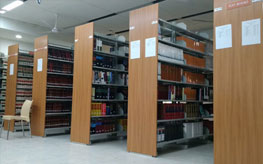 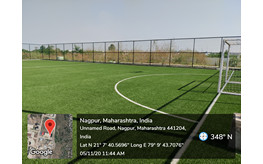 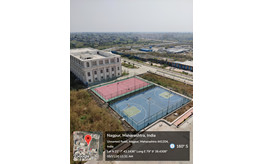