Bengaluru is the capital of the Indian state of Karnataka, and is nicknamed the Garden City. Located on the Deccan Plateau in the south-eastern part of Karnataka,Bengaluru is known as the Silicon Valley of India because of its position as the nation's leading IT exporter. A demographically diverse city, Bengaluru is a major economic and cultural hub and the fastest growing major metropolis in India.

The Bengaluru Campus is located on NH7, Electronic City, and is 70Km from the new International Airport – BIAL. 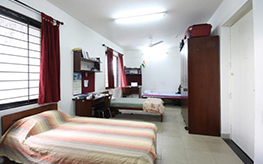 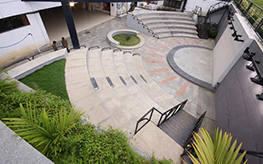 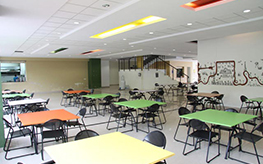 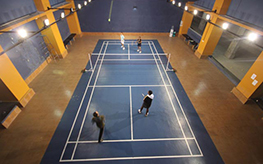 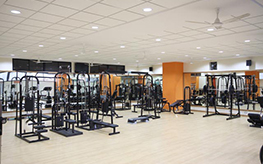 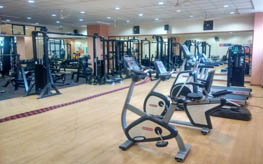 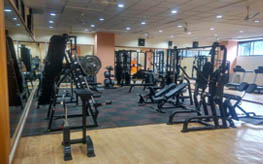 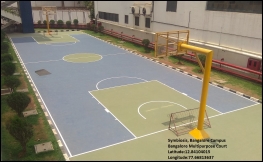